A GPU should last five to seven years with moderate to heavy use. However, the GPU may fail sooner due to overuse or improper care for the unit. Heavy demand on the GPU (as in some gaming) will wear it out faster than general use. In some cases, you may need to replace it sooner, like in 3-5 years.

Average Lifespan of a GPU

In most cases, a GPU will last around five years with moderate to heavy use. If you don’t put heavy demand on it all the time, the GPU may last as much as seven years or more, but that will also require caring for the equipment properly.

Overclocking is a practice that can reduce the GPU’s lifespan over time, but that doesn’t mean it will be a death sentence. Still, regularly overclocking and putting added strain on the hardware will cause it to wear out faster than it would otherwise.

Excessive overclocking is typically the difference between a GPU lasting five or six years and lasting three or four years.

Another consideration when it comes to your GPU’s lifespan is whether it’s failing versus becoming obsolete. The latter is usually a bigger cause for replacing computer hardware components than the former.

With the rapid advancements in technology and the immense improvements in video game graphics, GPUs are more likely than ever to become outdated by newer, better technology within just a few years.

To keep up with the most updated and advanced games, you may need to update your GPU before it fails completely. A lack of driver support is also a concern with older models.

Factors Impacting How Long a GPU Will Last

There are a few factors that may have a significant impact on how long your GPU will last. How much and how often you use the hardware will influence how soon it wears out, but how you use it will impact the GPU even more.

For example, if you frequently overclock the GPU and let it run hot on a regular basis, it will break down faster over time.

Other things that can affect your GPU’s health and lifespan include:

Is Your GPU Failing? How to Tell

If your GPU is on its way out, it will likely start with subtle signs and symptoms rather than just completely dying all of a sudden.

You will probably notice that your computer is more glitchy and having moments of stuttering first, then you may experience more serious problems.

Screen or video stutters is one of the first signs that you may notice if your GPU is having problems. This occurs when your screen display freezes for a few seconds before going back to normal. If this happens frequently or occasionally, it’s a sign that you could have GPU trouble.

Glitches or dead pixels on different parts of your monitor also indicate a potential problem with the GPU.

Lines on your screen display or artifacts can also mean that your GPU is starting to fail. However, this also occurs when there’s an issue with the driver. First, check that your drivers are all up to date, and if they are, then it probably means the GPU is having trouble.

Random computer crashes can also indicate a problem with the GPU. If your system shuts off and you’re unable to reboot it, then it could be your GPU.

Or, if your monitor is a black screen that says “no signal,” it could mean that your GPU has already failed completely or that it’s dying. If your fans and lights are working on the computer and your RAM is also working, then it’s probably your GPU. 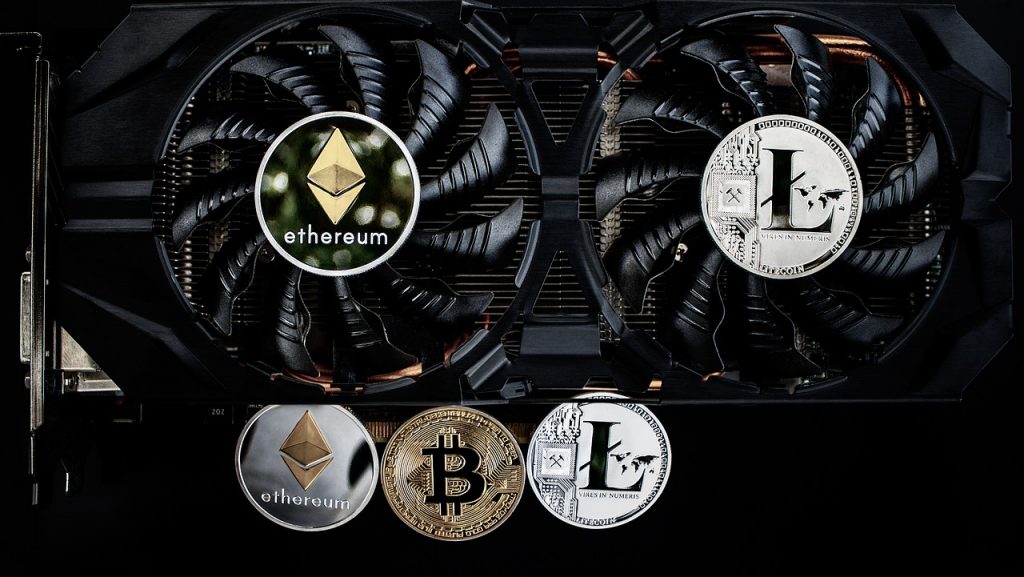 How to Make Your GPU Last Longer

Extending your GPU’s lifespan comes down to proper care and maintenance. They should easily last you several years with normal use as long as you don’t abuse your hardware. Still, there are a few things you can do to help improve the overall health of your GPU and other computer hardware components.

You can improve your GPU’s lifespan by using it as intended. That means not overclocking and ensuring that you keep the unit properly cooled. Decreasing your graphics settings to put less strain on the system, decreasing resolutions, and lowering frame rates can all improve your GPU’s health over time.

Adjusting your computer’s graphics settings is a really easy way to reduce the demand on your GPU and other hardware. Especially if the increased features don’t do much to improve your user experience. Keeping your settings at a “medium” setpoint should give you a good experience while protecting the integrity of your PC hardware.

In addition, you should ensure that you keep up with routine maintenance on your system. Keeping it clean is so important! But, keeping your software healthy is just as important. Be sure to check for system updates and keep your drivers up to date. This can help prevent potential problems before they occur.

In fact, if you don’t have the right drivers installed for your system, it can cause your GPU to run hot and cooling components may malfunction. In addition, if certain games release software patches, you want to make sure your GPU drivers are updated with any new settings or information.

The best GPUs that will last the longest are those with the best cooling systems. The quality of computer hardware varies significantly, but so much of the GPU’s fespan has to do with how you use and care for the equipment.

Still, here are some sample GPUs and their reported lifespan from actual users, just to give you a rough idea:

However, no single piece of equipment is guaranteed to last any amount of time beyond what the manufacturer warranty covers. If you want to help extend the life of your GPU, you may want to invest in an upgraded cooling system.

In some cases, this could help your GPU last for as long as 10 years if you keep up with the other maintenance and use the hardware as intended.

How long your GPU will last really depends on how you use it and how well you care for it. In most cases, a brand new GPU should last at least 5 years with moderate use. Putting some occasional heavy demand on the system shouldn’t reduce the lifespan, but constant overclocking may cause the GPU  to fail sooner.

If you use your GPU for basic computing and don’t play high demand games, the GPU may last even longer (like 7+ years). Ensuring that your computer’s cooling equipment is working properly, keeping the vents and fans clear of dust and debris, and keeping your drivers and systems up to date will help improve the overall lifespan.

Still, the biggest problem is the potential for the hardware to become obsolete. Technology advances every day, and 5-7 years is a very long time in the tech world! With new games coming out with improved graphics and other applications with more advanced features, the demand on your PC’s system continues to increase.

So, while your GPU might work perfectly fine, that doesn’t mean that it’s not time to replace it. If the hardware components aren’t keeping up with your system’s demands and it’s impacting your user experience, it may be time to consider replacing the GPU.

How Long Do Motherboards Last?

How Long Do Gaming PCs Last?